COVID-19 vaccine players will split $100B in sales and $40B in profits, with Moderna leading the way: analyst 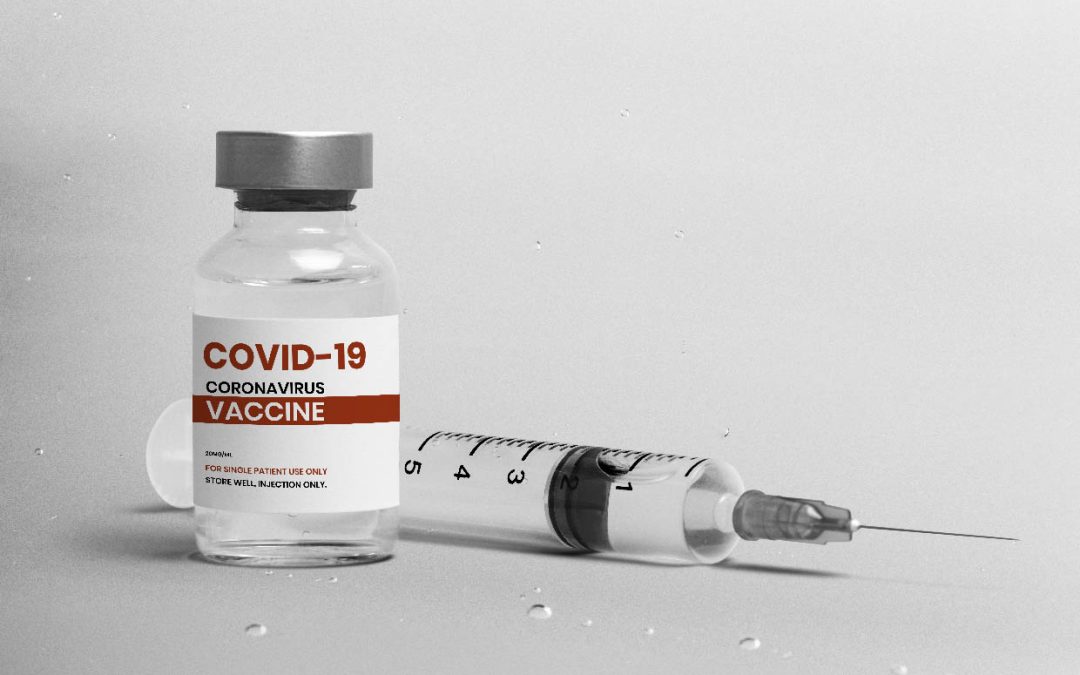 When longtime Evercore ISI pharma analyst Josh Schimmer realized that investors were struggling to place valuations on the leading COVID-19 vaccine developers, he pulled out the proverbial envelope, scribbled out some basic assumptions and issued predictions on Tuesday about just how profitable their endeavors might be.

The analyst predicted in a note that the total market for COVID-19 vaccines would be worth $100 billion in sales and $40 billion in post-tax profits. He assumed frontrunner Moderna would supply about 40% of the market, Novavax would take 20% and the other vaccine developers would split the rest. “One could look at the field under this base scenario and conclude it is reasonably valued in total,” he wrote.

But the Evercore ISI predictions included some assumptions that investors questioned, particularly about Moderna. Schimmer estimated that at a price of $35 a dose, a 50% profit margin and a 20% tax rate, the company’s $30 billion market cap implies it will sell more than 2 billion doses. Plus, the company could very well sell more than 2 billion doses at higher prices, and it has other vaccines in the pipeline that could pay off down the road, he said.

Some investors questioned whether Moderna’s vaccine “could have lower operating margins since it’s being jointly developed with the NIH—raising a question [of] whether the government agency might be entitled to a meaningful [percentage] of the profits,” Evercore ISI said in today’s follow-up note.

Others brought up yesterday’s news that Moderna scored a $1.5 billion deal with the federal government to supply 100 million doses of its mRNA vaccine, if it succeeds, with the option for another 400 million doses. That suggests the price per dose for government purchases would be less than $25.

As for the 50% pre-tax profit margin on COVID-19 vaccines, that prediction generated mixed responses, Evercore ISI reported. Schimmer based the estimate on reports from companies like Bavarian Nordic, which has pulled in that margin on stockpiled vaccines. But some investors “pointed out operating margins might be higher than 50%, since platforms are readily scaled and doses are extremely small,” Schimmer wrote.