After Big Pharma abandoned infectious diseases, 5 biotech contrarians decided to go all in. Then Covid-19 changed everything 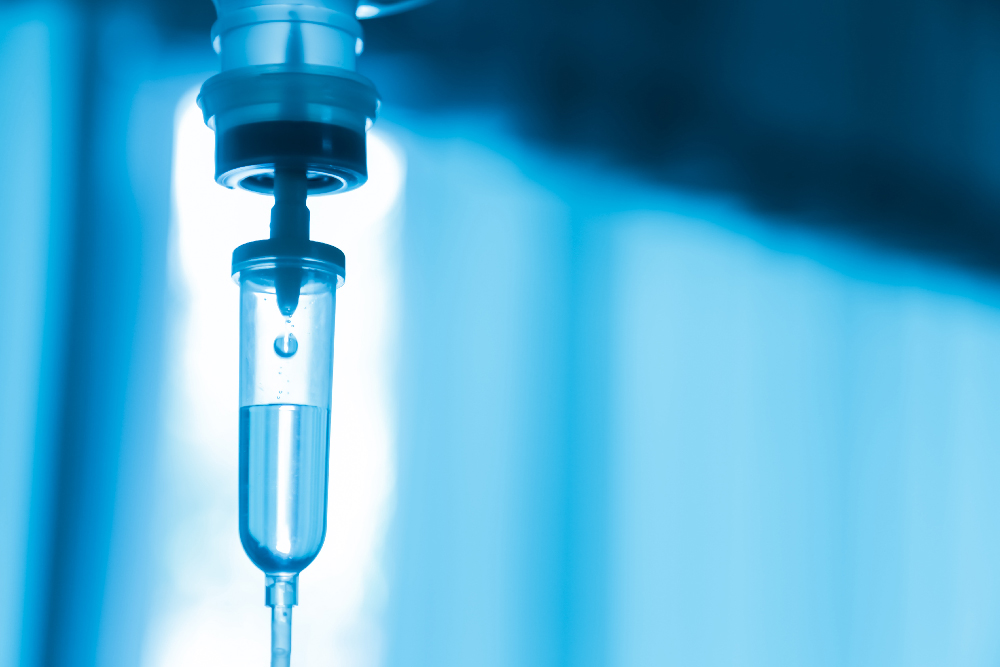 Bob Nelsen had been quietly wondering how to eradicate viruses for years, before one day in 2015, he welcomed a pair of immunologists into the ARCH Venture Partners offices on the 34th floor of Seattle’s Wells Fargo Building.

Louis Picker and Klaus Früh, professors at Oregon Health & Science University, had by then spent 5 years running around the country in search of funding for their startup, TomegaVax, and Früh, at least, was nearing wit’s end. The Gates Foundation was interested but told them they needed other investors. Investors told them to come back with more data, pharmaceutical executives said they’re in the wrong game — too little money to be made fighting infectious disease. Still, a well-connected board member named Bob More landed them a meeting with the coveted venture capitalist, and so, in a narrow conference room overlooking the Puget Sound, Picker prepared to again explain the idea he had spent 15 years on: re-engineering a benign microbe into the first vaccines for HIV and better ones for hepatitis and tuberculosis.

“This lightbulb went on his head,” Picker recalled in a recent interview. “Most of them just didn’t get it. And Bob’s hit.”

By that point, Nelsen was more than just a venture capitalist. Scraggly and greying but no less opinionated at 52, he was mobbed at biotech conferences, having earned a reputation for crass wisdom and uncanny foresight, for making big bets on big ideas that changed medicine. Those ideas included DNA sequencing, which he first cut a check for in the 90s, and leveraging the immune system to tackle cancer. He earned millions making billion-dollar companies.

Yet for years he had harbored an almost singular obsession: “I hate viruses,” he told Forbes in 2016. He told me he was “pissed off” at them. The obsession drove him to his first biotech investment in 1993, for an inhalable flu vaccine approved a decade later and still in use. And it drove him to invest in CAR-T as a potential cure for HIV, years before it proved a wildly effective treatment for some cancers.

Now, listening to Picker talk about T cells and antibodies and the curious biology of cytomegalovirus, Nelsen began wondering if it was time for another bet. Picker’s technology was not only promising, he reasoned, it could be the basis of a company that changed how researchers approached viruses. Instead of trying to come up with an antidote for every pathogen, you could do what cancer researchers had learned to do, and harness the immune system to do the work for you.