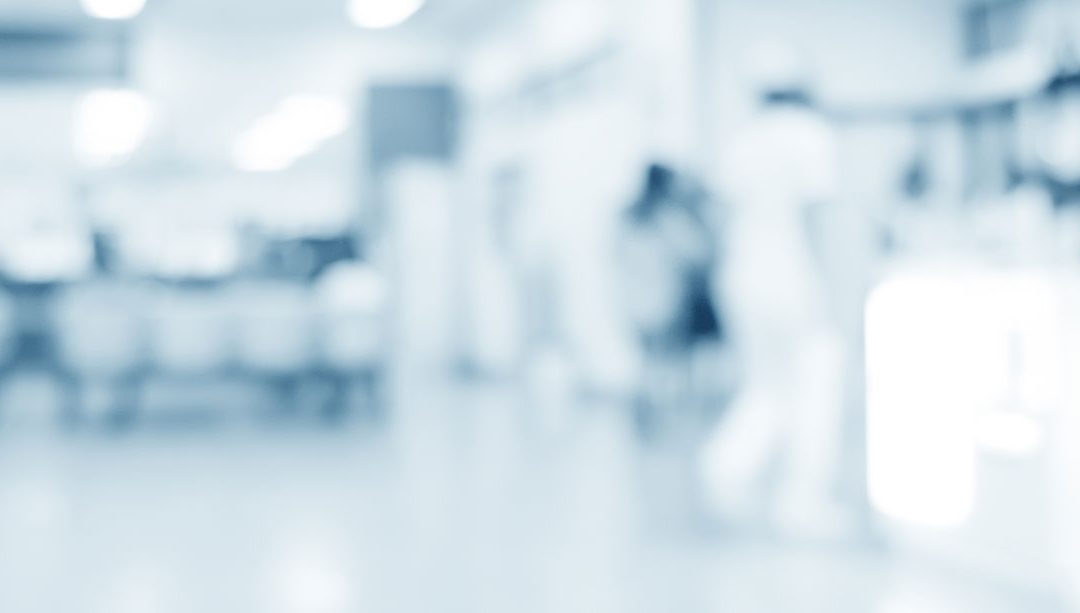 French pharma Servier begins trial today, as the company stands accused of manslaughter and deceit over a diabetes weight loss drug linked to as many as 2,000 deaths.

The drug, Mediator (benfluorex), was pulled out of French pharmacies in 2009 after 33 years on the market. A year later, the French medicine safety agency announced the drug was suspected of causing multiple deaths, sparking outrage, a criminal investigation and a series of reforms to the country’s system of regulating the pharmaceutical industry.

Servier acknowledged the deaths and said it was working on compensating victims, already handing out €132 million ($146 million) in payments. But it denied the charges that it misled the public and lied about the drug’s side effects. The French drug regulator is also on trial, accused of leniency and a failure to act to prevent patient deaths. The agency has said it will cooperate with the trial.

All told, the trial will involve 21 defendants, including 14 people, among them a former company vice president, civil servants, a former senator and a professor of pediatrics retained by Servier. The case contrasts sharply with a US system where investigations of organizational wrongdoing rarely result in individual prosecutions. The trial is expected to last 7 months — one of the longest in Paris in decades — and involves 2,600 plaintiffs.