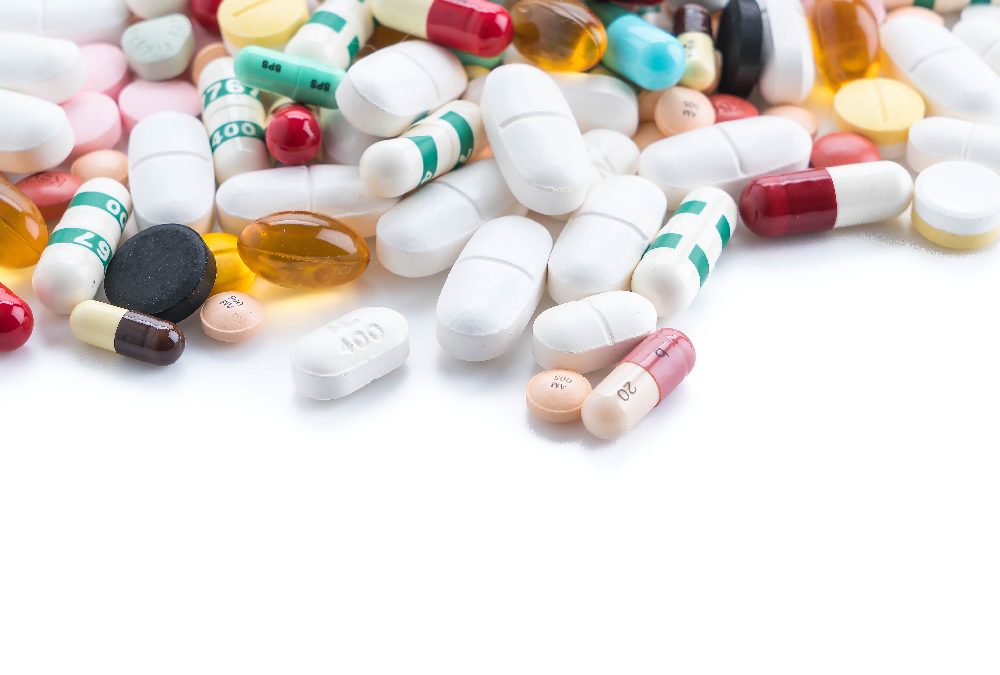 When a new drug is approved, the developer usually trumpets its ability to fill an unmet medical need. But a German agency that evaluates the quality of medical treatments disagrees is calling for an international reform of drug development and approval.

In a recent analysis published in The BMJ, the Institute for Quality and Efficiency in Health Care (IQWiG), Germany’s health technology assessment agency, found that the majority of newly approved drugs were actually not much different from standard care.

Among 216 new approvals—152 new molecular entities and 64 new indications for existing drugs—the agency reviewed between 2011 and 2017, only 54 (25%) were judged to have a considerable or major added benefit over standard care, drug assessment experts from the agency found. As for the rest, the benefit was either minor or couldn’t be quantified, or the evaluators didn’t have sufficient evidence to make a choice.

Even of the 89 drugs that showed at least some additional benefit, 37 delivered advances in only part of the approved patient population, IQWiG said. In psychiatry/neurology, only one of 18 was better than existing drugs.

What caused the huge gap? IQWiG blamed the current drug development and approval process and the illusion that newer is better.

“Presumably, this is because regulators still allow placebo-controlled studies even though health technology assessment bodies have long recommended active-controlled trials, which provide more useful information,” it said. And even in cases where a drug was tested against an appropriate standard treatment, regulators could still hand out a green light after it simply showed “non-inferiority.”

Some have argued that approvals based on limited evidence provide patients early access to innovative drugs. The argument hinges on drugs proving their value later, but that doesn’t seem to be the case. For example, a Yale University-led study on more than 100 indications approved by the U.S. FDA on limited evidence found that superior clinical efficacy was confirmed in less than 10% of cases. Not to mention the many post-marketing studies that never happen or were delayed for years.

Just consider some recent FDA accelerated approvals for PD-1/L1 inhibitors. Roche’s Tecentriq in second-line bladder cancer, Bristol-Myers Squibb’s Opdivo-Yervoy combo in extensive-stage small-cell lung cancer and Merck & Co.’s Keytruda in previously-treated liver cancer have all failed their confirmatory trials, but so far nothing has happened to their conditional nods.