The top 10 most-expensive meds in the U.S.—and they’re not the usual suspects 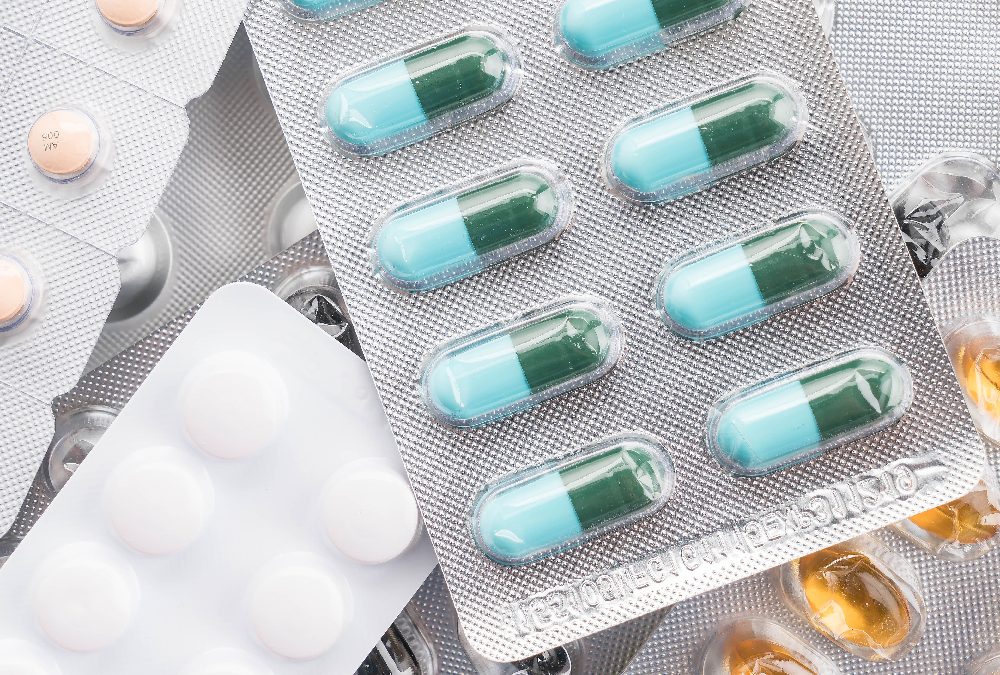 Two new gene therapies—from Novartis and Spark Therapeutics—carry price tags higher than any other drugs in the U.S., elbowing aside the brands we’ve seen at the top for years, a GoodRx analysis shows. And with drugmakers doubling down in rare diseases, the trend will likely continue.

According to the GoodRx top 10 ranking, Novartis’ new spinal muscular atrophy gene therapy Zolgensma far and away leads the list with its one-time price of $2.125 million.

Despite its high cost, some experts have said Zolgensma is cost-effective because it can cure a disease that costs hundreds of thousands of dollars to treat annually. Even so—and despite installment plans that spread the payments over time—other experts have criticized Novartis for choosing that price tag.

Another one-time gene therapy, Spark’s Luxtura, stands in second place behind Zolgensma at less than half the sticker: $850,000. That treatment can cure an inherited retinal disease that leads to blindness. Roche is in the process of buying Spark, but the deal has run into numerous regulatory delays.