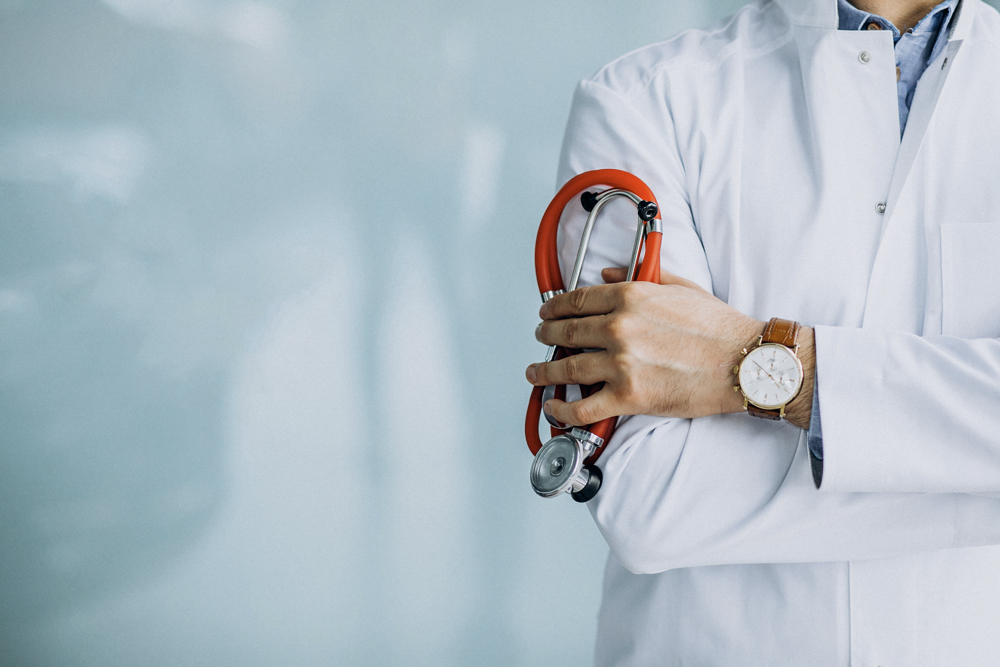 Word came out just before the weekend (first at Endpoints) that GlaxoSmithKline is laying off R&D employees at both Stevenage (UK) and Upper Providence (US). Current leadership is re-organizing drug discovery efforts to put more emphasis on oncology, immunology and genetic-linked disease, and this moves seems linked to that. Reports are that overall R&D head count is supposed to increase as the strategy takes effect, but (as usual) it’s a lot easier to identify people and positions that don’t fit than it is to hire in people that you think do. John Carroll’s sources told him that chemistry is getting hit particularly hard in this round, actually. The number of re-thinks that GSK has been undergoing over the last few years seems to an outside observer to be impressive, but only in the glad-I’m-not-doing-that sense of the word.

And in other big-company news, you will have seen that it looks like the Bristol-Myers Squibb/Celgene deal is indeed going through after a shareholder vote. Management expects the deal to close in the third quarter of this year, which means, realistically, that productivity at both companies (and especially Celgene) will be taking a hit for all of 2019. Job cuts are surely coming at some point as a result of all this; it’s hard to see how it can be otherwise. But I see that the company’s CEO (Giovanni Caforio) is saying that they’ll be able to launch six new drugs in the next two years, now that they’re revving up to be such a powerhouse and all. But this is what CEOs always say after big mergers and acquisitions, and somehow the turbochargers don’t always seem to quite kick in according to plan. Well, he did throw a “potentially” into that sentence.