How biopharma companies use NIH and vice versa 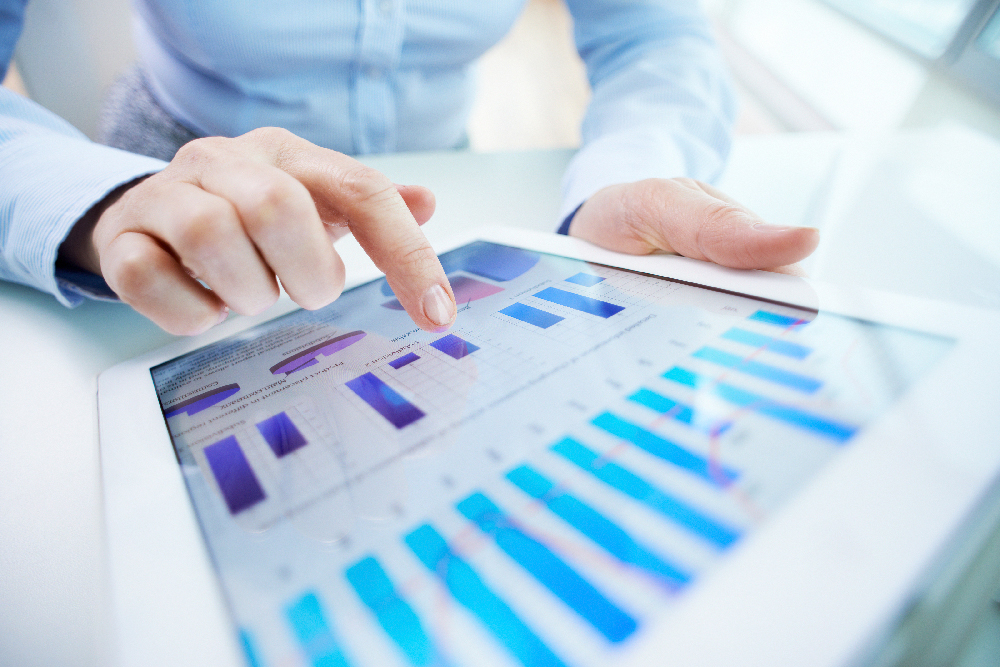 An argument has been brewing on Capitol Hill and elsewhere that boils down to the theory that US taxpayers are fronting billions of dollars’ worth of public research that translates into early-stage products that are later sold to companies, go on to win FDA approval and then reap millions or billions in sales, although the government never sees a dime of those earnings.

With the help of a new Congressional Research Service (CRS) report published Friday and some other materials, Focus can break down what’s happening.

1.Do taxpayers pay for billions in research?

Yes. In FY 2018, the National Institutes of Health (NIH) had a budget of more than $34 billion to support more than 300,000 scientists and research personnel working at over 2,500 institutions across the US and abroad. And from FY 1998 to FY 2003, Congress doubled the NIH budget. The total NIH appropriation for FY 2019 is $39 billion.

Sometimes. And here’s where the quantification of NIH’s work gets tricky. As the CRS report notes, over 50% of NIH funding supports basic research, meaning, “NIH funded research is, to a greater extent, indirectly involved—by generating scientific knowledge and innovations that aid in pharmaceutical development. For example, important basic advances in research, such as recombinant DNA, can lead to the development of whole new classes of drugs.”

But drugs with a patent held by NIH or NIH-funded researchers represent a small portion of all approved drugs by the US Food and Drug Administration (FDA). A Health Affairs study from 2011 found that 9% of the new drugs approved by FDA from 1988 to 2005 were based on a patent held by either a government agency or a nongovernmental institution that had received government support.

Another study from the New England Medical Journal in 2011 found that of the 1,541 drugs approved by FDA from 1990 through 2007, 143, or 9.3%, resulted from work conducted in public sector research institutions, including all universities, research hospitals, nonprofit research institutes and federal laboratories in the US.

But when the direct and indirect impact of NIH funding is considered, the results show a larger NIH impact. For instance, a PNAS study from 2018 found that NIH was “directly or indirectly associated with every one of 210 NMEs [new molecular entities] approved from 2010-2016.”

But as NIH’s Steven Ferguson noted in the Journal of Commercial Biotechnology in 2012, it’s not as if NIH can take these early-stage products to market. And as with biopharma companies, the number of failures continues to heavily outnumber the approvals. Ferguson said: “Because many, if not most of the technologies developed at the NIH and FDA, are early stage biomedical technologies, the time and development risks to develop a commercial product are high.”