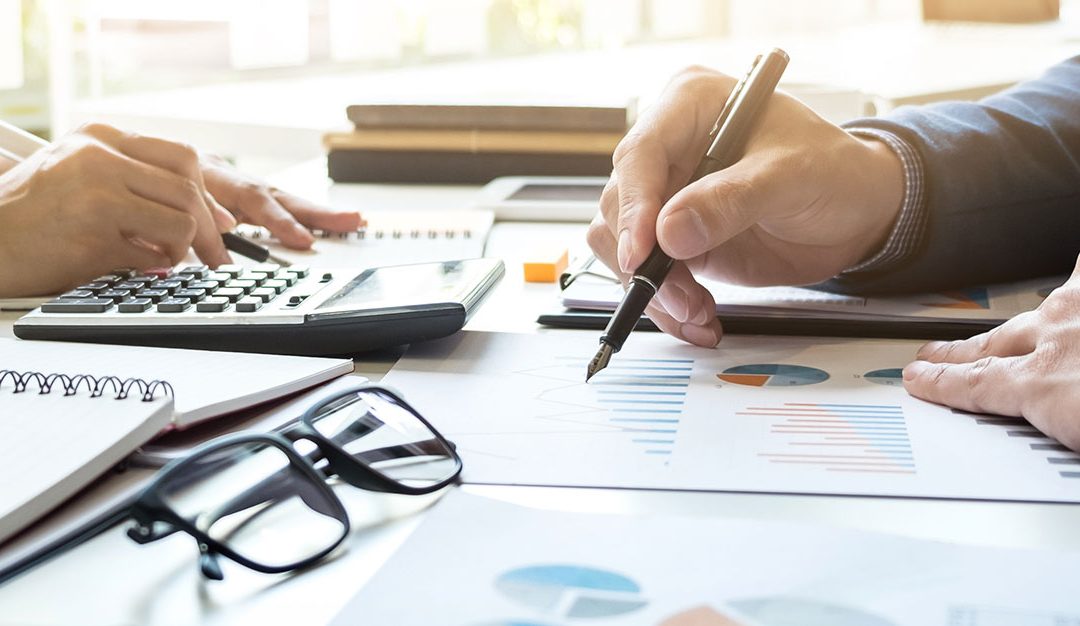 New Orleans — New results of a gigantic study testing how well the Apple Watch detects important heart-rhythm changes offer a tantalizing glimpse of how consumer devices might change medicine and lead to new ways to conduct science — but little more.

Unfortunately, the data don’t tell us much about whether anyone should buy an Apple Watch, or whether the device is good for the population at large.

“At least it is not an epidemic of false alarms,” said Dr. Eric Topol, director and founder of the Scripps Research Translational Institute.

The Apple Heart Study is being released at the annual meeting of the American College of Cardiology here. Full results will be presented before thousands of doctors at the opening of the convention Saturday morning. STAT was given a press release in advance containing some data from the study, which was shared with the researchers who commented for this story.

The study recruited 419,297 people who had an Apple Watch. It tested technology in the watch that uses an optical sensor to detect the wearer’s pulse. Of the cohort, 0.5 percent — or 2,161 people — were notified that they might have atrial fibrillation, a relatively common arrhythmia that can lead to feelings of weakness and increases the risk of stroke and other conditions.

“The important thing here is that only 0.5 percent of people were getting notified,” said Dr. Marco Perez, an associate professor at Stanford University and one of the lead investigators of the study.  “If you look at the young people, it was 0.16 percent. The notification rates are really low. These are needles in a haystack.”