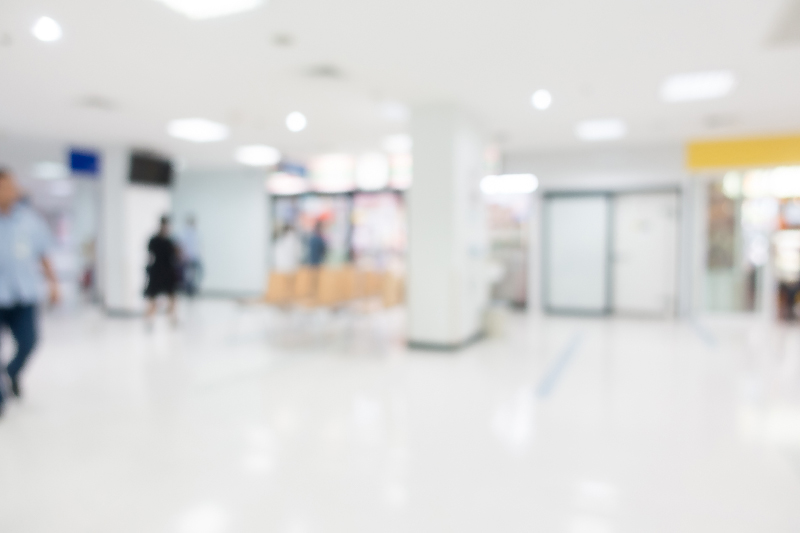 GW Pharmaceuticals may be the first drugmaker to roll out a cannabis-based drug in the U.S., but it’s unlikely to be the last—and that’s why so many are keeping an eye on GW’s Epidiolex launch.

So far, so good, executives and analysts said when GW rolled out its fourth quarter results last week. Between Epidiolex’s launch in November and year’s end, the drug managed to bring in $4.7 million—not a huge haul, but respectable for a new drug in a new category.

For the rollout, the company staffed up with 66 sales reps to target 5,000 potential prescribers, and more than 500 of them have now written scripts for their patients. About 4,500 new patient enrollment forms were submitted by the end of the year, GW executives said during the fourth-quarter earnings call.