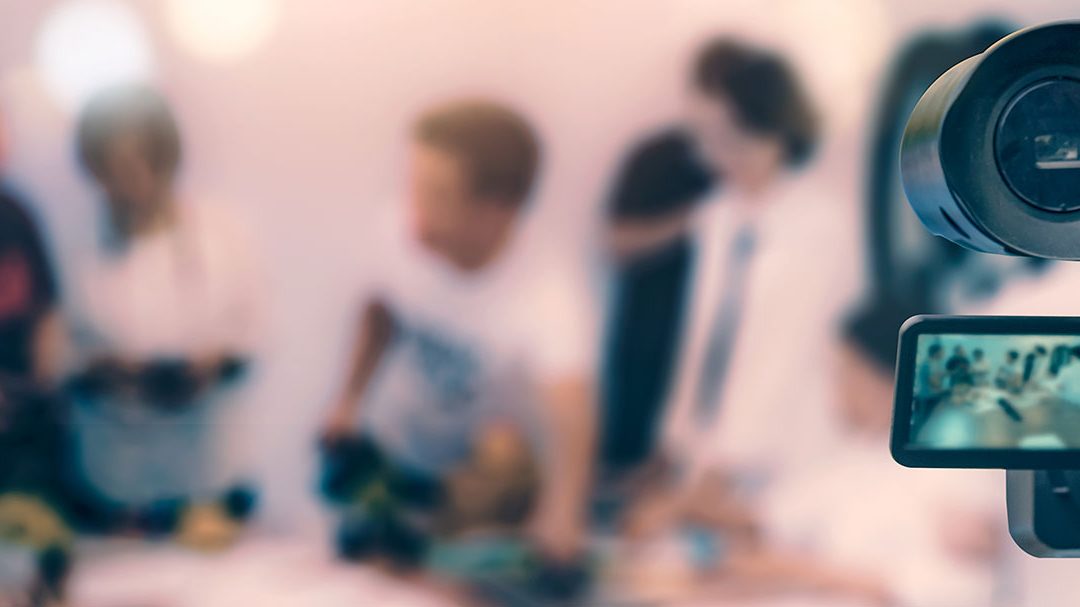 Comedian and former late night host Jay Leno isn’t laughing about his cholesterol numbers. But he is using humor to get the message across in an awareness campaign with Amgen that focuses on the dangers of high cholesterol.

The new campaign, “Cholesterol 911,” looks to sound the alarm with digital and social media creative combining Leno’s love of cars, his personal cholesterol concerns and a dash of humor. The 911 theme is an effort “to bring urgency to this message and help people avoid an emergency situation,” an Amgen spokeswoman said via email.

The work includes a series of videos shot in vehicles and around Leno’s well-known garage—he literally has a CNBC TV show called “Jay Leno’s Garage”—as he tackles the serious subject with some levity. In one video, he is both driver and patient in an ambulance. As the driver, he pokes fun at the “rich guy” riding around in the back, but then, as a patient, points out that he’s lucky to have avoided a stroke or heart attack when some of his friends haven’t.

Leno talked up the campaign with a variety of media outlets last week, including an TV interview on NBC’s Today Show and stories in People and USA Today.

He joked on the Today show about high cholesterol questions: “People, they say ‘Jay let me ask you,’ but I say ‘No, don’t ask me, ask your doctor. Don’t ask your comedian.’ ”

Amgen’s target audience is high-risk patients with cardiovascular disease and people who have previously suffered a heart attack or stroke, the spokeswoman said. Those patients “need to know that there is more that can and should be done to further lower their LDL-C or ‘bad’ cholesterol in order to reduce their risk of another cardiovascular event,” she said.

Amgen won approval in late 2017 to expand its PCSK9 cholesterol drug Repatha label to say the drug prevents heart attacks and strokes in patients with established heart disease, which it already touts in the Repatha brand ad campaign.